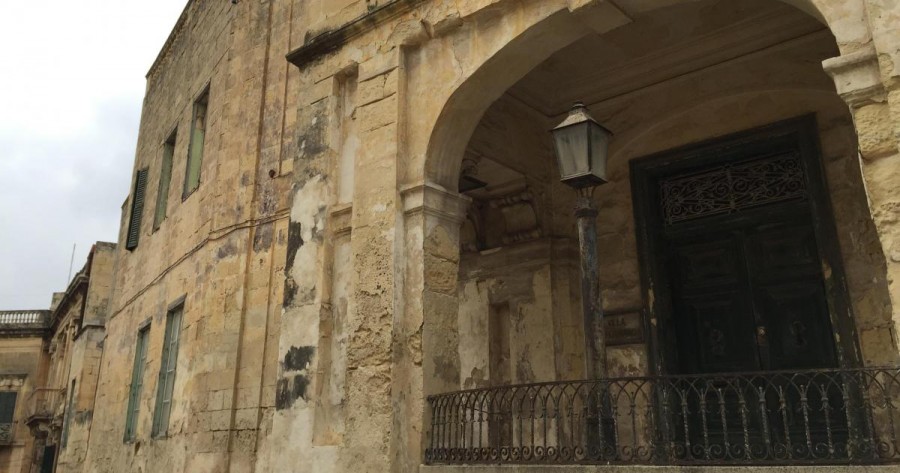 As Malta anticipates the Royal visit set to happen in November, much heated debate surrounding the current state of the Queen’s old home on the outskirts of Valletta has arisen and caught public attention. After prominent Maltese commentators publicly expressed their views, the government was led to express its position with regards to the possible restoration of the once grand Villa Guardamangia, now in danger of being knocked down so that the site can be redeveloped. The villa was once home to Queen Elizabeth and her husband Philip, the Duke of Edinburgh. They stayed here on several occasions between 1946 and 1953 and resided in this property between 1949 and 1951 when the Duke was stationed in Malta as a serving Royal Navy officer. Interestingly, this property is the only place outside of the UK in which a British monarch has resided and also called home. 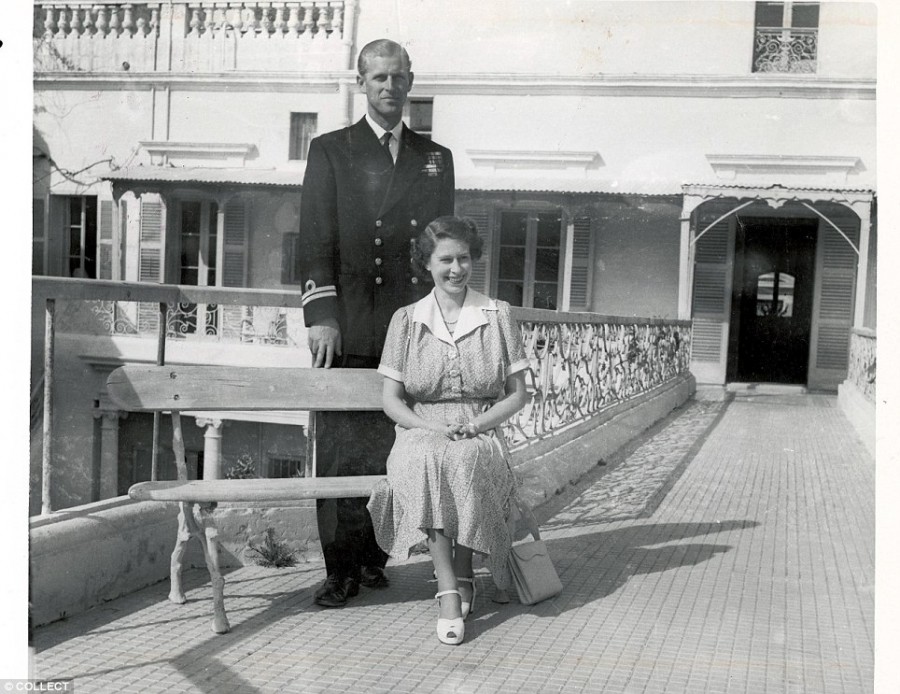 Happy couple Elizabeth and Philip on the roof of Villa Guardamangia.

On the conservationist side and in view of these historical facts, leading voice Astrid Vella stated that the house should be restored and opened to the public. She further argued that the property is crucial to the Maltese heritage and collective memory. Moreover, restoring the villa could potentially attract a higher volume of quality tourists to our island. In a poll ran by The Daily Telegraph asking its audience whether they would visit the Queen’s old home if it were to be restored and its doors reopened, the numbers show a high interest and inclination towards visiting the house. By 6pm Malta time on the day the poll was issued, around 84% of respondents had replied that they would pay it a visit. 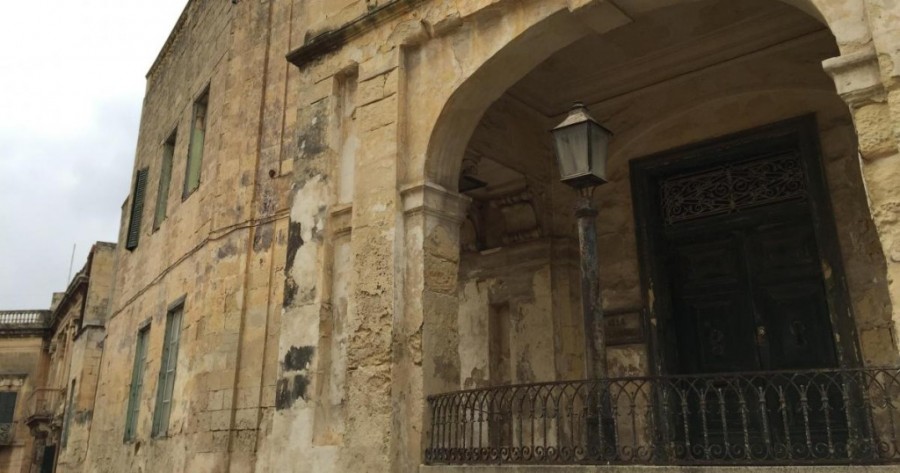 The villa is in a state of disrepair and in danger of being knocked down so that the site can be redeveloped.

On the other hand, leading commentator Daphne Caruana Galizia opposed Ms. Vella’s argument by pointing out several other aspects that stand in the way of simply deciding to restore the house and open it for the public. The villa is currently privately owned. Ms. Caruana Galizia argued that it cannot be expected of the owners to take on the expenses related to its full restoration in order to render it for public use. The alternative solution would be for the government to take hold of the property and carry out the restoration using public funds. This would be carried out through fully compensating the owners according to current market price rather than through enforced expropriation or requisition, she elaborated further. 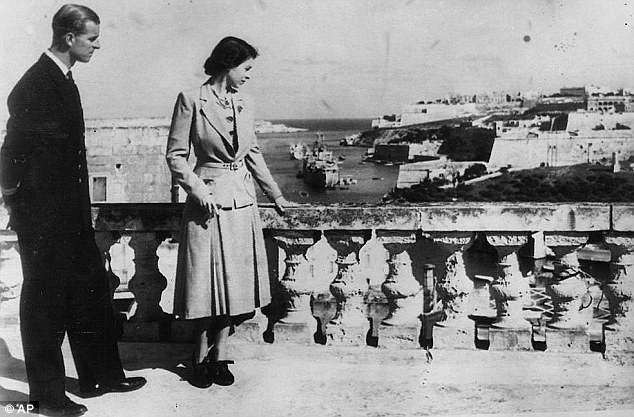 The Queen fondly recollects the time spent in Malta and requested to see the property on multiple occasions during state visits.

Following these statements, the government stated to the press that it is currently negotiating with the owners in order to offer full compensation and expropriate the building. In addition, it stated that it had long undergone a process in order to start restoring the house. The fact that the government has no title to the property creates legal complications with the owners. At the same time, the government has acknowledged that the building holds historical heritage and for this reason should be restored to its former glory. On a state visit to Malta in 1992, Queen Elizabeth had revisited her old home and requested to see the property again on her last visit in 2007, however her wish had not been granted on that occasion. The Queen fondly recollects memories from the time when she stayed in Malta - it is safe to state that part of her heart is still tied to her old home here and what it represents - invaluable happy memories from a love story that stood the test of time. The impending question is whether the physical building will also be allowed to stand. 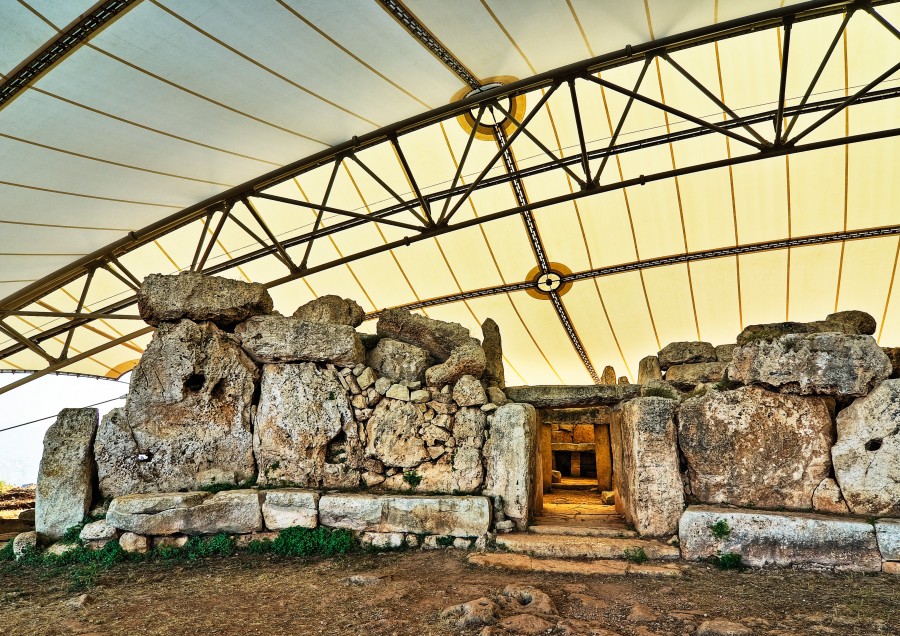 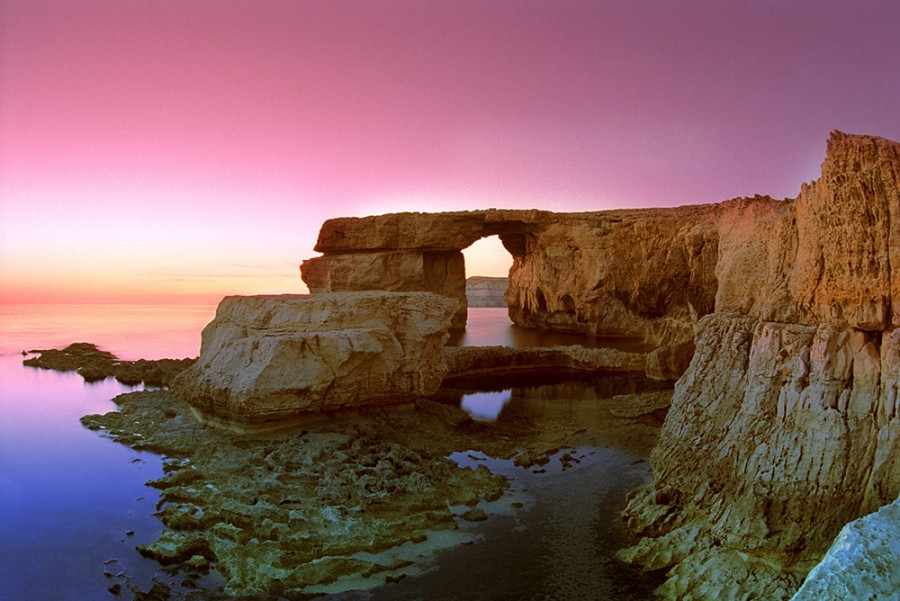