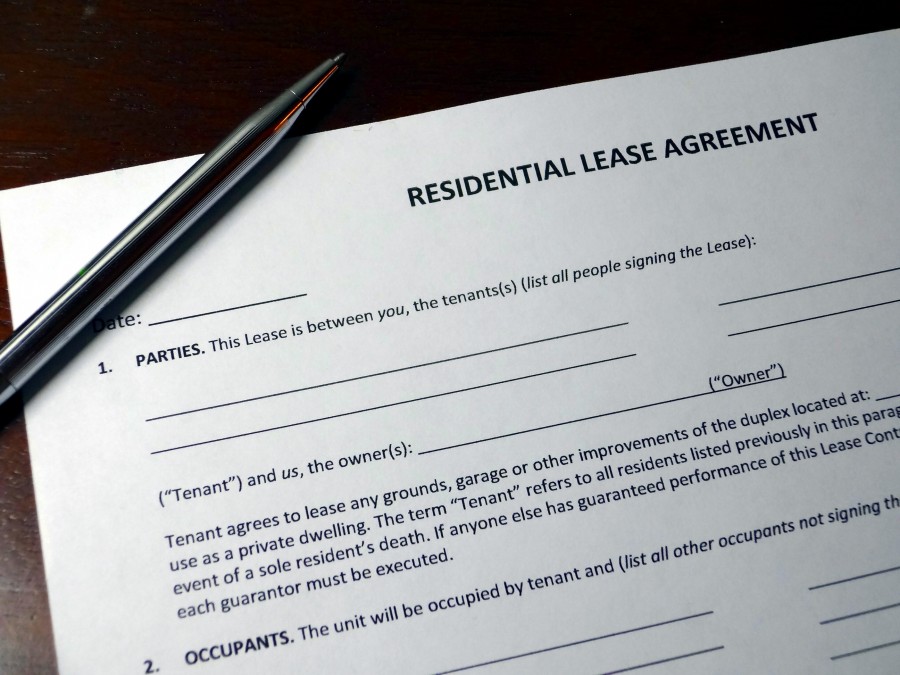 With the governments push for reform within the property market new rental laws have been introduced. The Private Residential Act 2019 has been enacted to protect both the tenant and landlords when entering into a rental agreement. The new laws cover, but are not limited to - deposit returns, lease duration and notice terms.

All private residential lease contracts entered into after the entry into force of the Act, including their renewal, whether express or tacit, shall be in writing, and shall include specific provisions, and shall be registered with the Housing Authority. Contracts of private residential leases which are not registered in accordance with the provisions of the Act shall be null and void.

As part of the process of registration, the Authority may demand the lessor to specify the number of occupants that shall reside in the tenement, but such figure shall only be used for statistical purposes and it shall not be invoked by the lessor in any action for the termination of the contract on the grounds of unlawful sub-letting.

Interestingly, the Housing Authority is also given the power, under this new Act, to introduce and enforce minimum standards of habitability for tenements which are offered for letting. The Act clearly states that the registration of a lease contract by the Authority shall not in any manner be held as a certification of the habitability of a leased tenement.

What details must the written contract of the private residential lease include?

All private residential lease contracts made after the entry into force of the Act shall be in writing and shall include the following requirements, otherwise, it shall be null and void and may not be registered:

The Act does not apply to:

Any person who is found granting any tenement, or any separate space therein, for a residential purpose, which is not in accordance with the provisions of the Act shall be guilty of an offence against the Act and shall be liable, on conviction, to a fine (multa) of not less than two thousand and five hundred euro (€2,500) and not exceeding ten thousand euro (€10,000);

Provided that if upon the serving of an enforcement notice under article 20, the person found guilty of violating the terms of the Act proceeds to conform with the Authority’s request within the time specified by the Authority, the fine (multa) shall not exceed five thousand euro (€5,000). Notwithstanding the provisions of any other law, for the purposes of verifying whether any tenement is occupied for a residential purpose by any person or persons who are not the owners of the tenement and who would be occupying the tenement without a valid title of lease, for the sole reason that the lease agreement does not satisfy the requisites ad validitatem in writing of a contract of lease or that although it satisfies the requisites ad validitatem in writing is not registered in accordance with the provisions of the Act, the Chairperson of the Housing Authority and such officer, employee or any other person as may be authorised by the Chairperson for this purpose, and if so required by the Chairperson with the assistance of the Police, shall have the right to enter the private tenement, at all reasonable times in order to inspect the tenement, or verify whether the tenement is being occupied by any person, or to take any photographs after entering or request any legitimate information from any occupier of such tenement: Provided that such access shall require the prior issue of a warrant signed by a Magistrate.