All the way from Seattle: Realogics Sotheby’s International Realty in Malta 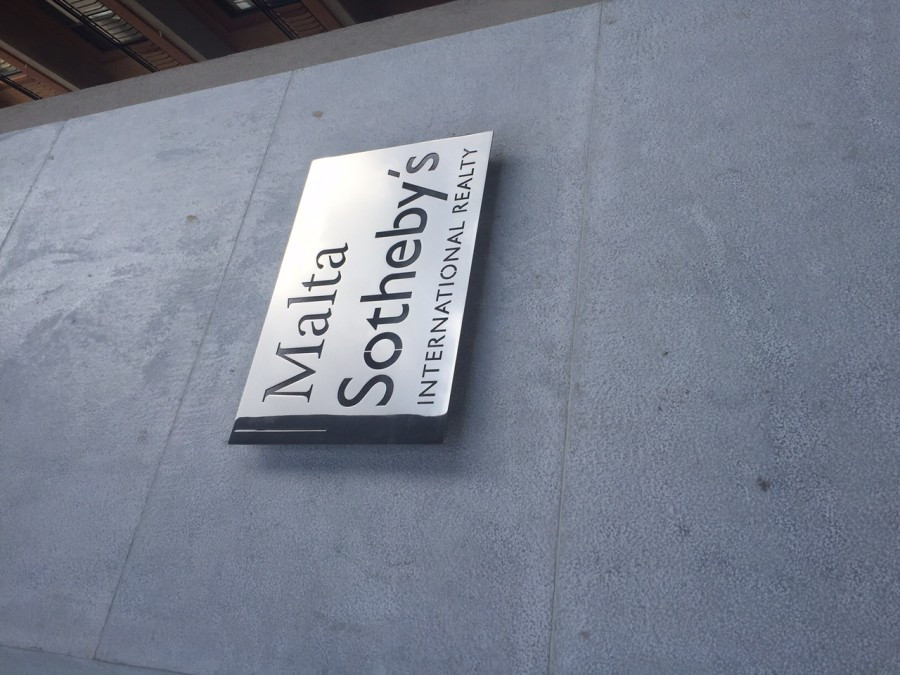 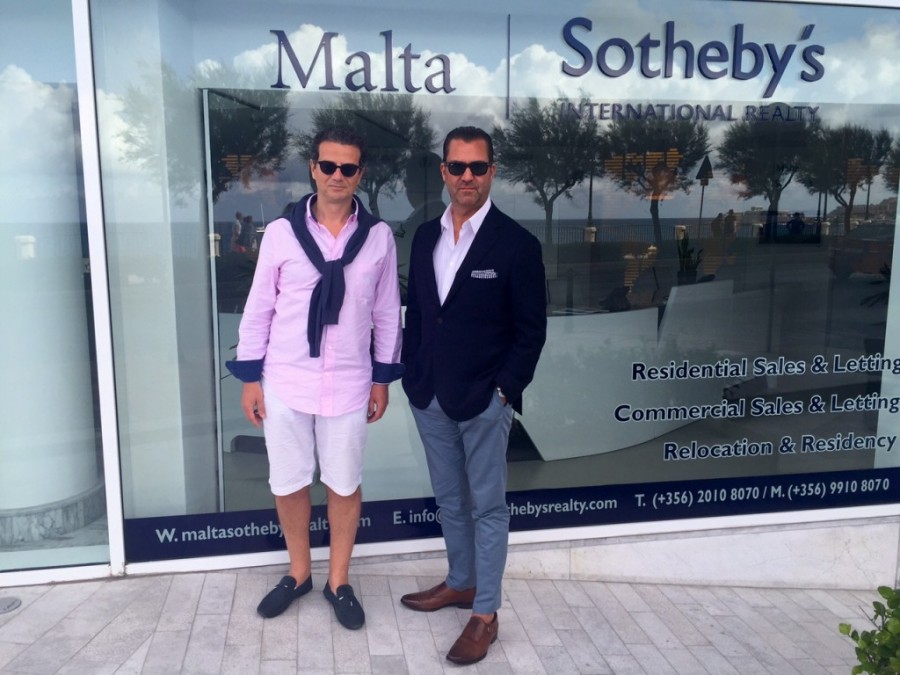 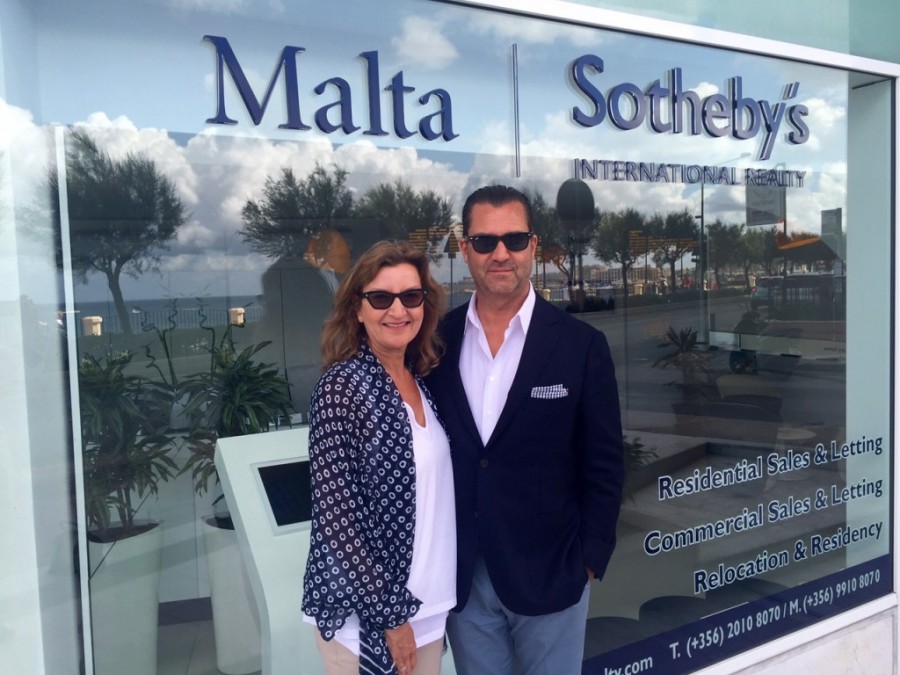 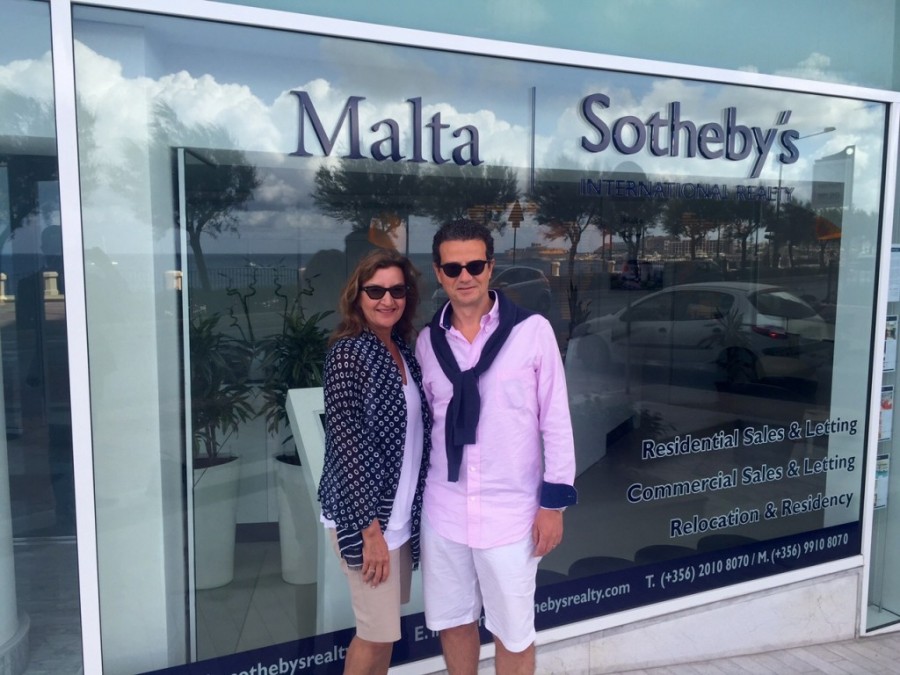 The Seattle team, remarked that, “Malta holds a great deal of potential for international investors and we will hence work closely with Malta SIR to promote Maltese real estate in the US.” Mr Wasner strongly feels Malta is well positioned and augurs the Malta SIR operation great success. Malta’s ideal position in the heart of the Mediterranean and its status as ‘tax haven’ has already been widely acknowledged in foreign media, particularly through the Maltese economy being positively rated. In view of this, Malta SIR looks forward to step up to the opportunities that this might offer the Maltese market by continuing to work with commitment for our clients and fully-servicing the luxury real estate market in Malta.

For more information, kindly visit our website or direct your request to info@maltasothebysrealty.com.