2 for Sale Listings in Pembroke

2 for Sale Listings in Pembroke 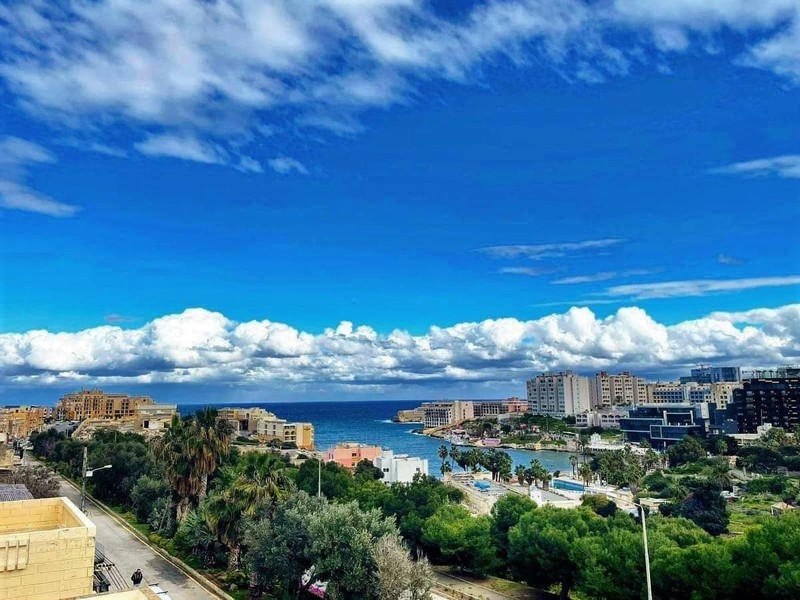 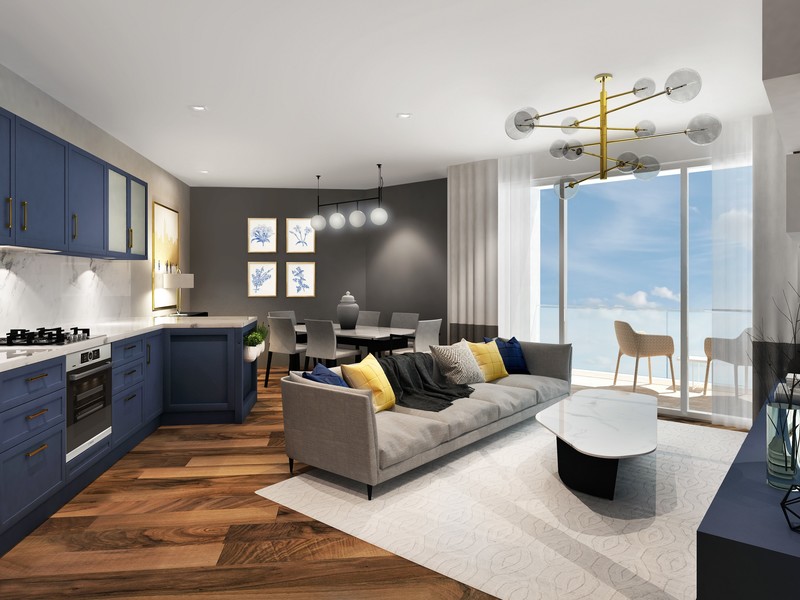 Pembroke sits nestled close to St Julian’s and Paceville. Although close to the nightlife and restaurant scene of its neighbouring towns, Pembroke itself is a residential and relatively quiet area. It started as a British military base in the 1850 right up until 1979, but its military importance dates back to the 17th century when the Knights of St John built a series of towers along the island’s coast, two of which are in Pembroke. The area took on its first residents in the mid-1980s, when some of the barracks were converted into housing projects and are, to this day, a reminder of Malta’s rich history. Pembroke has grown into a residential town that hosts many schools and a number of sports clubs.

Although close to busier towns, Pembroke enjoys direct access to many walking trails along a tract of coastline that is underdeveloped, and the town itself is greener than most, offering a respite from today’s busy lifestyle.  Its central location, the schools, and sports facilities in the area make it attractive for young families. However, it is equally ideally located for business executives working in the St Julian’s and Sliema area, which makes property in Pembroke ideal for rental investments.