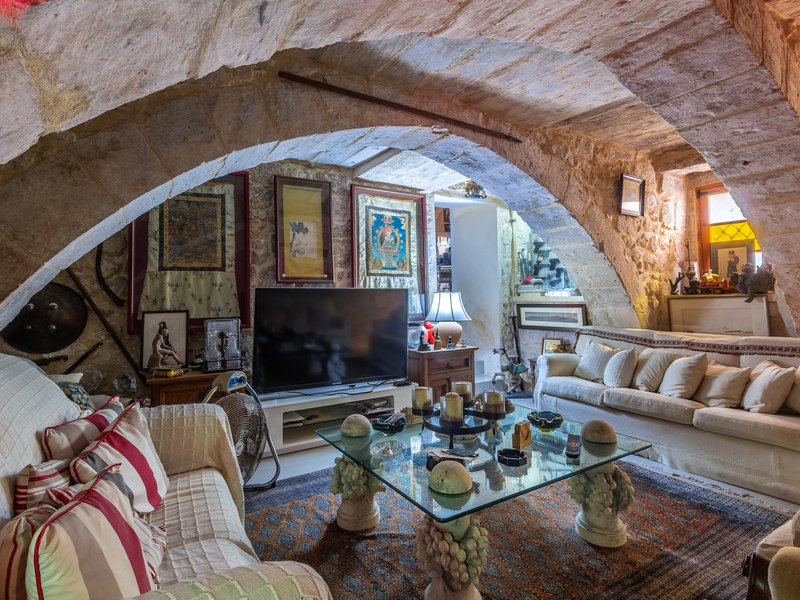 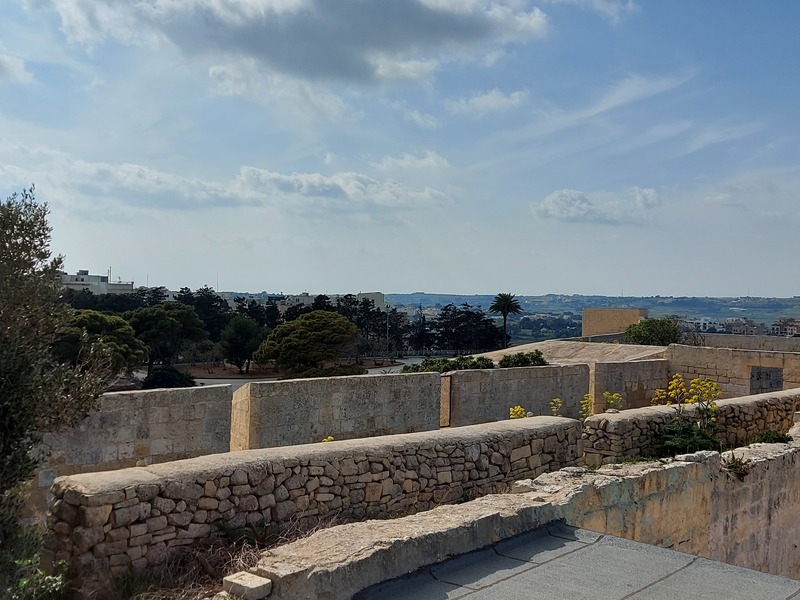 Property For Sale in Mdina

Once the capital city of Malta, Mdina is one of the island’s most enchanting locations. The Medieval city, which enjoys breathtaking views of the surrounding countryside and villages, is known as The Silent City, a nickname it lives up to. Although a popular destination with tourists, cars are not allowed inside the city walls without a special permit granted to residents - making it something of a rarity in Malta. The city itself, with its narrow alleys and well-kept palazzos, has maintained its old-world charm and is ideal for families and anyone wishing to retire to a quieter and more genteel area of the island.

Mdina’s population is small, but it neighbours the bustling town of Rabat which offers all the amenities one could need. The old moat surrounding the city has been converted into a public garden as well as parking space. Property in Mdina is a safe investment that will only increase in value and prestige over time. Whether it’s an unconverted house or a palazzo that has already been restored to its original glory, you can expect property in Mdina to have plenty of character and charm.